Jim Wagner Plumbing Rated 4.7 out of 5 stars based on 22 customer reviews

Powered by Nearby Now

Nathaniel has once again come to our rescue! Not only did he come out on NYE when we had no water, he showed up bright and early on New Year’s Day to install the water heater. Very hard working, competent and dependable!

I knew my plumbing was old and would be problematic in the future. I expected issues down the road. So it didn't surprise me when what started as a call to fix a small pipe leak turned into a larger job. What surprised me was Nate. He was great to work with. He communicated very well what the issues were now and what they would probably be in the future. He explained what could be done and what should be done and what needed to be done. I appreciate that he provided me with options and was patient with my questions and suggestions. He could have done a quick fix and been gone, leaving me with potential issues down the road. Instead he laid out what he felt was needed and explained it to me and showed me why. He could have oversold me or played on my fear of larger future issues, but I don't believe he did that. I felt he was looking out for me in the long run. My plumbing schematic was awful. It was difficult to track a line from one point to another. Nate simplified it and made it easier for me to identify which line did what. He went above and beyond. He provided me shut offs that could isolate sections if issues arise in the future in places that are not easily accessible. He worked harder and longer than I would have expected. He could have called it a night much earlier than he did and left me without water for another day but he didn't. He pushed through and finished. I appreciate and respect that. Plumbers are expensive. It seems you can't have anything done without paying a lot. And this was by far the most expensive and most complex work I have done on my house. It was a lot of money. But it doesn't feel that way. Or at least I consider it well spent. And I attribute that to Nate. With anyone else who didn't take the time for me and who didn't expend the effort that Nate did, would have left me feeling regretful of the cost. 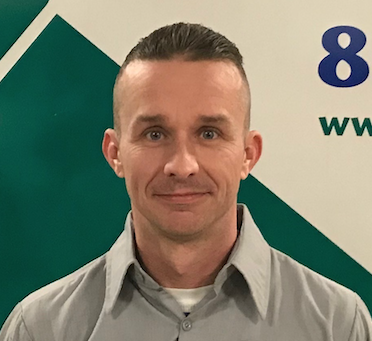 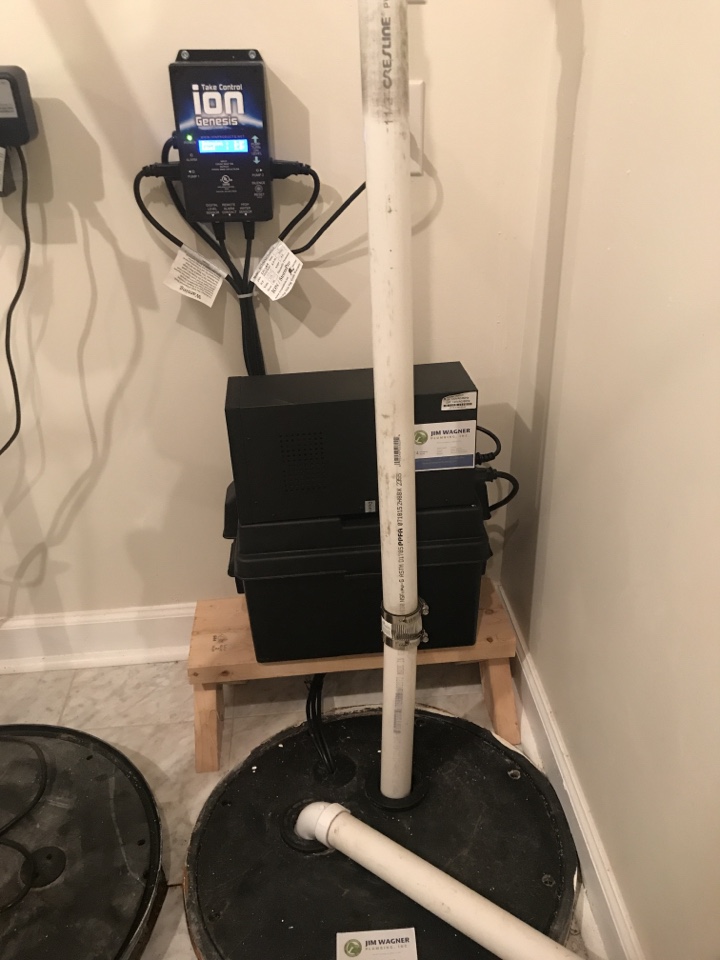 "I took a cold shower today because my Hot Water Heater took the day off. I called Wagner Plumbing, they specialized in the brand I have, and fixed it the same day. Great job by Bryan, very efficient, clean, and timely. I will highly recommend them, and use them again. Thank you Bryan! five stars!"

"After a sump pump failure, we called Jim Wagner Plumbing. Dan arrived a short time later (on a Saturday) and explained all the options. This appears to be a great company with a friendly, professional, and competent staff. We intend to use them in the future."

"Bryan from Jim Wagner plumbing was courteous, and efficient. His workmanship was outstanding and Wagner Plumbing prices seem reasonable. I highly recommend them."

What to Expect When You Call

When you choose Jim Wagner Plumbing, Inc. you can be confident that you’re getting the best value in town. We do not cut corners – not with our materials and certainly not in the way we treat our customers! Every job is completed to exceed industry standards so you enjoy the peace of mind you deserve.

You’ll never wonder about the cost of your service because we always discuss pricing and all service details before we start any work. No surprises, and no hidden fees.

As a third generation plumber, we have decades of experience behind us. We know what works and what doesn’t, and get the job done right the first time.

Our technicians take pride in the high quality of work they carry out and with over 1,000 positive reviews, we’re proud to offer top-rated plumbing service you can trust.